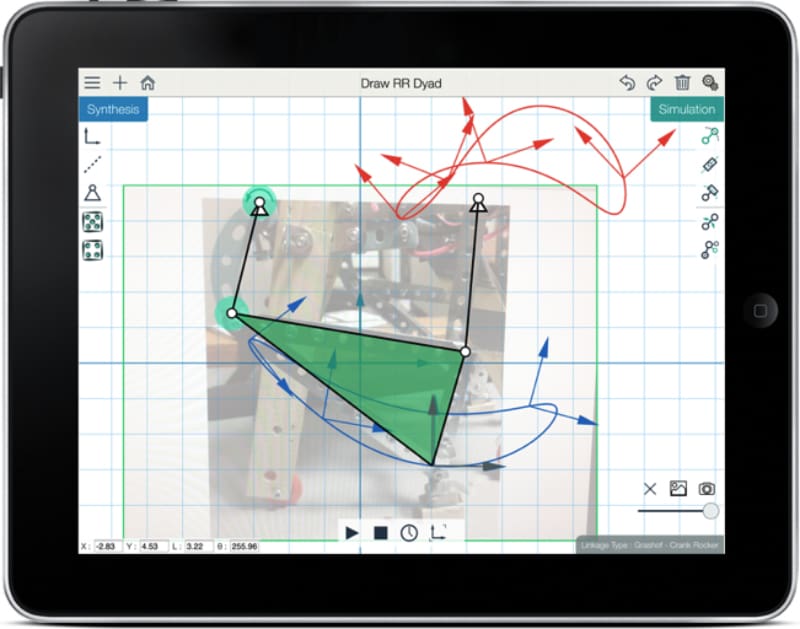 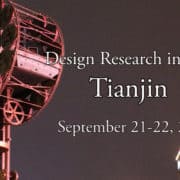 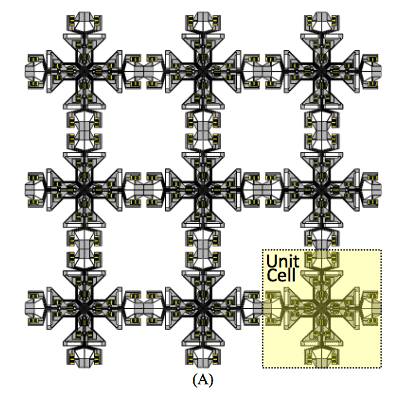 Micro-Linkages for a Compliant Material