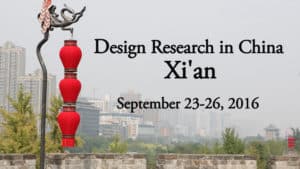 This video of our visit to Xi’an captures the beauty of the city and its surroundings, as well as the personality of the excellent professors and students at Xidian University.

For our colleagues in China, here is a link to a Youku version of this video: http://v.youku.com/v_show/id_XMTg2MzQ5NDI4MA==.html 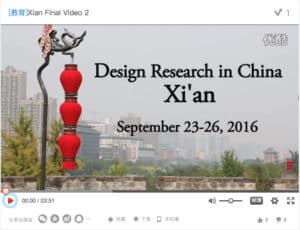 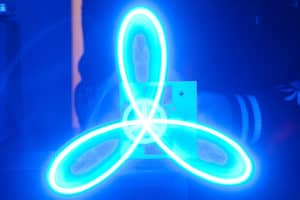 Yang Liu and Peter Yang designed and built this physical prototype of our Trifolium mechanism.  It is fabricated from ABS using the Stratasys Fortus system in UCI’s Institute for Design and Manufacturing Innovation.

Our Chinese colleagues can view this video on Youku at the link: http://v.youku.com/v_show/id_XMTg2MzQ2MjE5Mg==.html 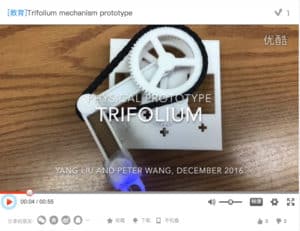 Here at UCI we are hard at work on three different race cars for 2017 competitions. It is a tough time, as it seems things move too slowly. I offer this video of highlights from the May 21, 2016 UCI Energy Invitational on UCI’s campus to inspire all of our race teams as they work to prepare their cars for the 2017 Energy Invitational. Many thanks to Vital Link and UCI Anteater Racing for their support of a terrific event.

For our colleagues in China, here is a youku.com version: http://v.youku.com/v_show/id_XMTg0MzI5ODY3Mg==.html 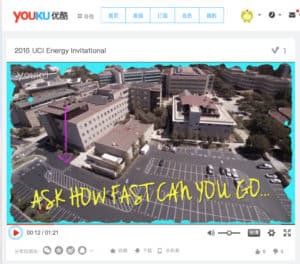 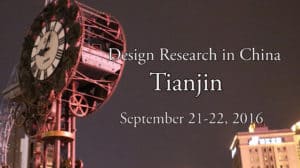 Chris McCarthy filmed and edited this video of our visit to Tianjin, which showcases the design research in mechanisms and robotics at Tianjin University and captures the energy and beauty of the city and its people.

For our colleagues in China this video is available on youku.com: http://v.youku.com/v_show/id_XMTgzMTIyMTg1Ng==.html 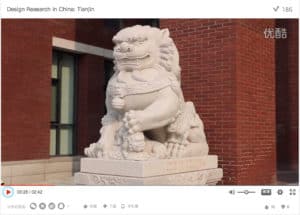 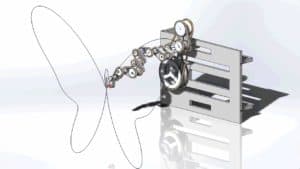 This animation is taken from Yang Liu’s detailed design drawings for the manufacturing prototype of the Butterfly Linkage. The component parts are to be constructed by additive manufacturing.

This animation includes the music of Explosions in the Sky:

For our colleagues in China this animation is available through youku.com: http://v.youku.com/v_show/id_XMTgzMzA5ODQyOA==.html 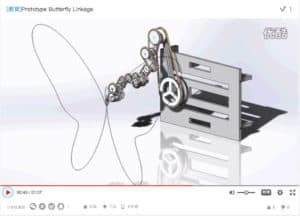 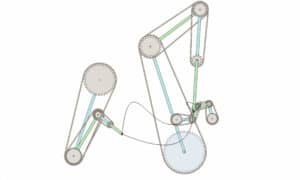 This youtube version includes music by Explosions in the Sky:

A youku.com version for colleagues in China can be seen here:
http://v.youku.com/v_show/id_XMTgzMjU4NTQwMA==.html 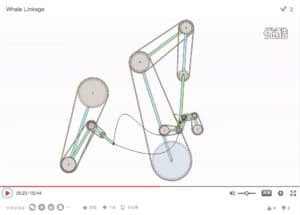 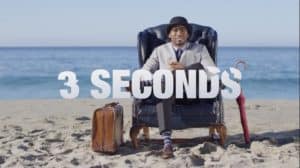 This second collaboration between Prince EA and Change for Balance won 1st Place at the Film4Climate competition.  The winners were announced at the United Nations Climate Conference (COP22).  This Film 4 Climate Global Video Competition is organized by Connect 4 Climate. 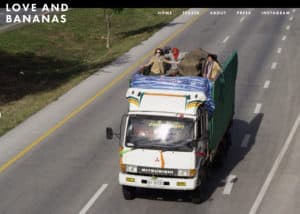 Beautiful scenes of Cambodia and Thailand and a road trip with an Asian elephant in this featurette make this a much anticipated documentary. 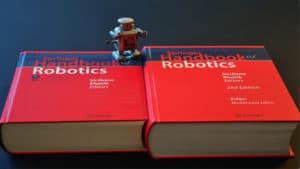 I found this excerpt of the TEDx talk by Bruno Siciliano describing the growing research area of Roboethics to be fascinating and important. Prof. Siciliano is the Director of the ICAROS Center at the Universita degli Studi di Napoli Federico II. He is co-editor with Oussama Khatib of the first and second editions of the Springer Handbook of Robotics. The entire talk is available at the link Robotics and Napoli. 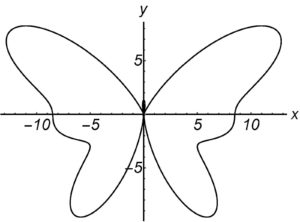 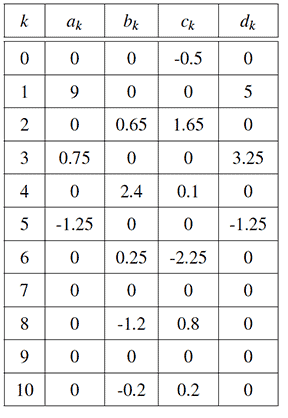 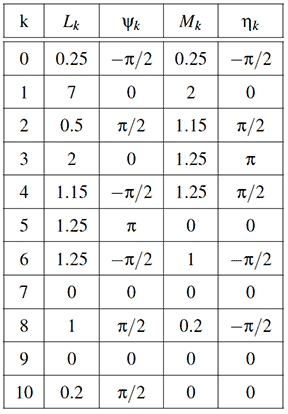 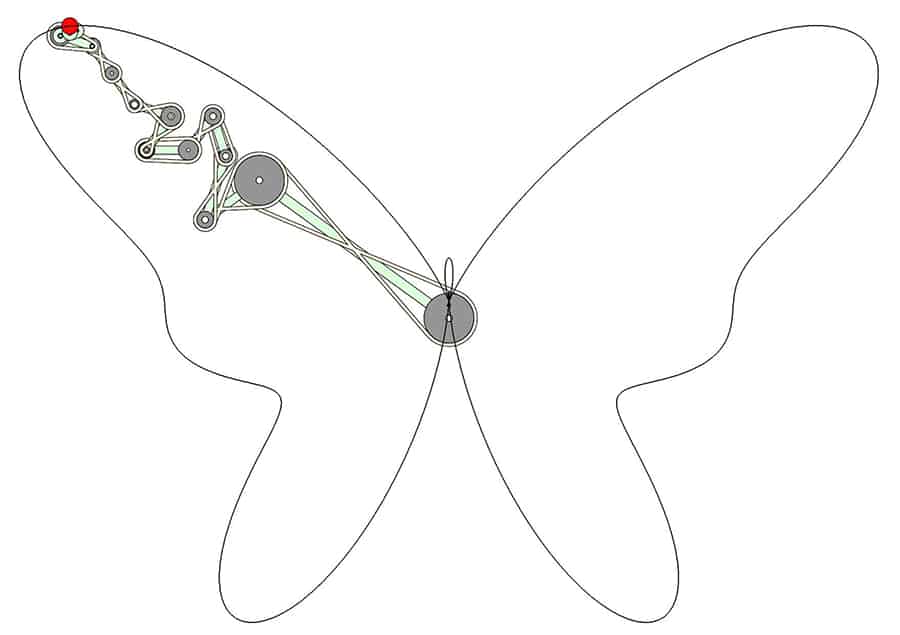