Here is an example of our Bezier curve drawing linkages. The first draws Yang Liu’s first name in cursive. Rather than show the linkages all at once, they are separated so it is easier to see the curves that they draw. Also shown here is the linkage that draws the a cursive version of the Chinese character “long” which means dragon. If you compare this to previous work, I hope you see that the curves we can draw are more complicated while the linkages are becoming simpler.

Here are animations of a linkage system that writes a cursive Yang, and one that writes the cursive Chinese character “long” which means dragon.

For our colleagues in China, here are the Youku versions: 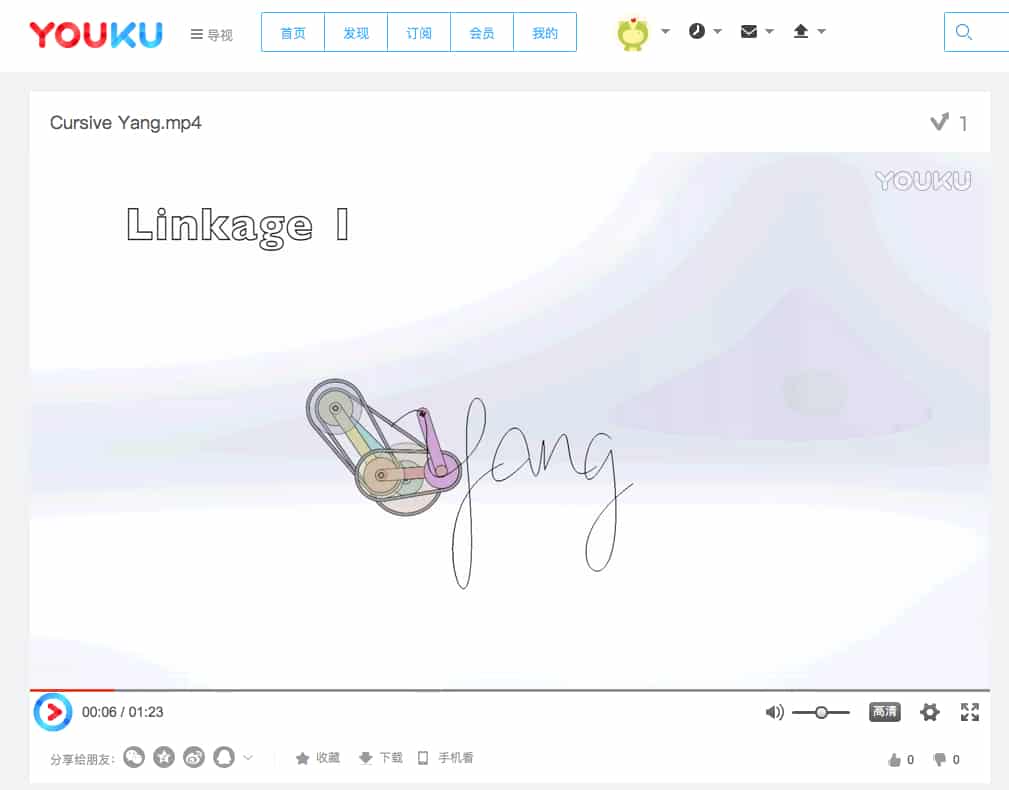 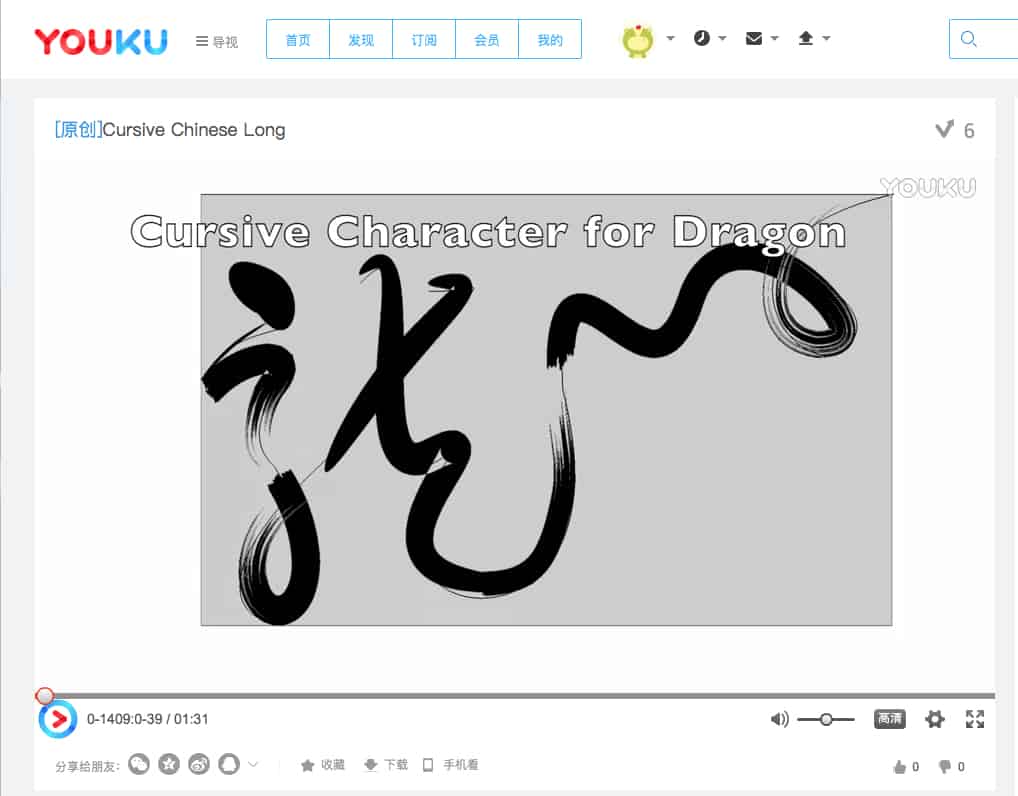 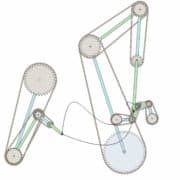 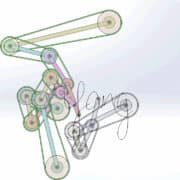 Linkage that signs your name