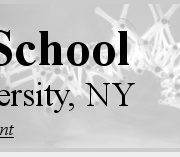 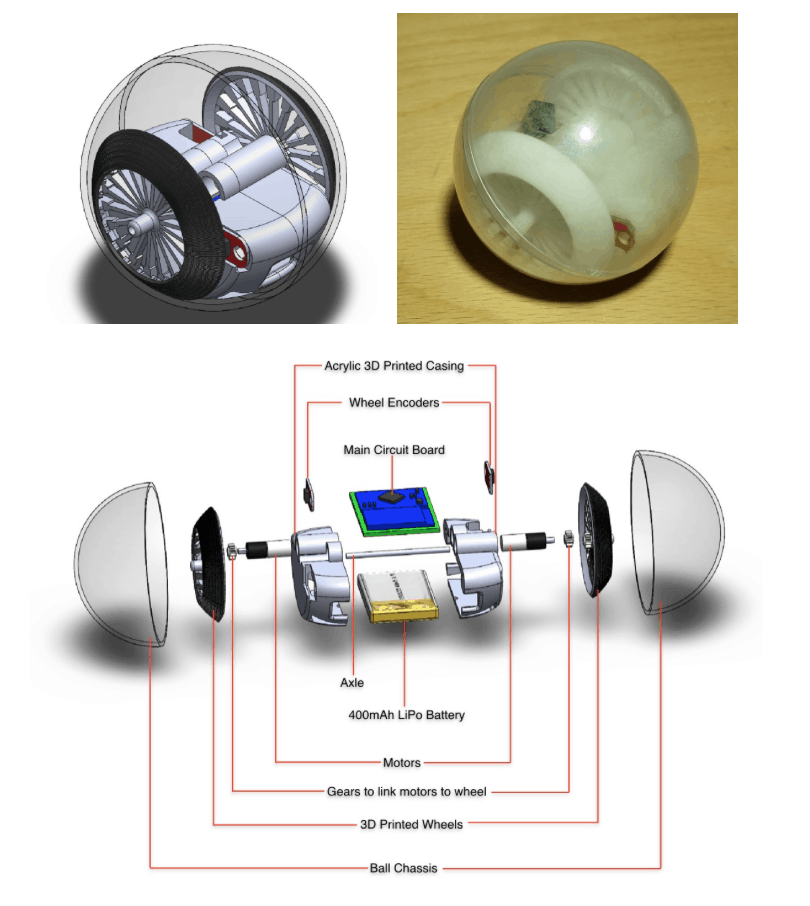 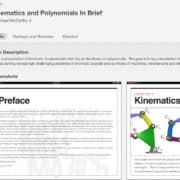 Kinematics and Polynomials–available on a Mac 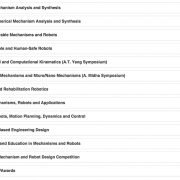 MechGen FG is on the iPhone
0 replies