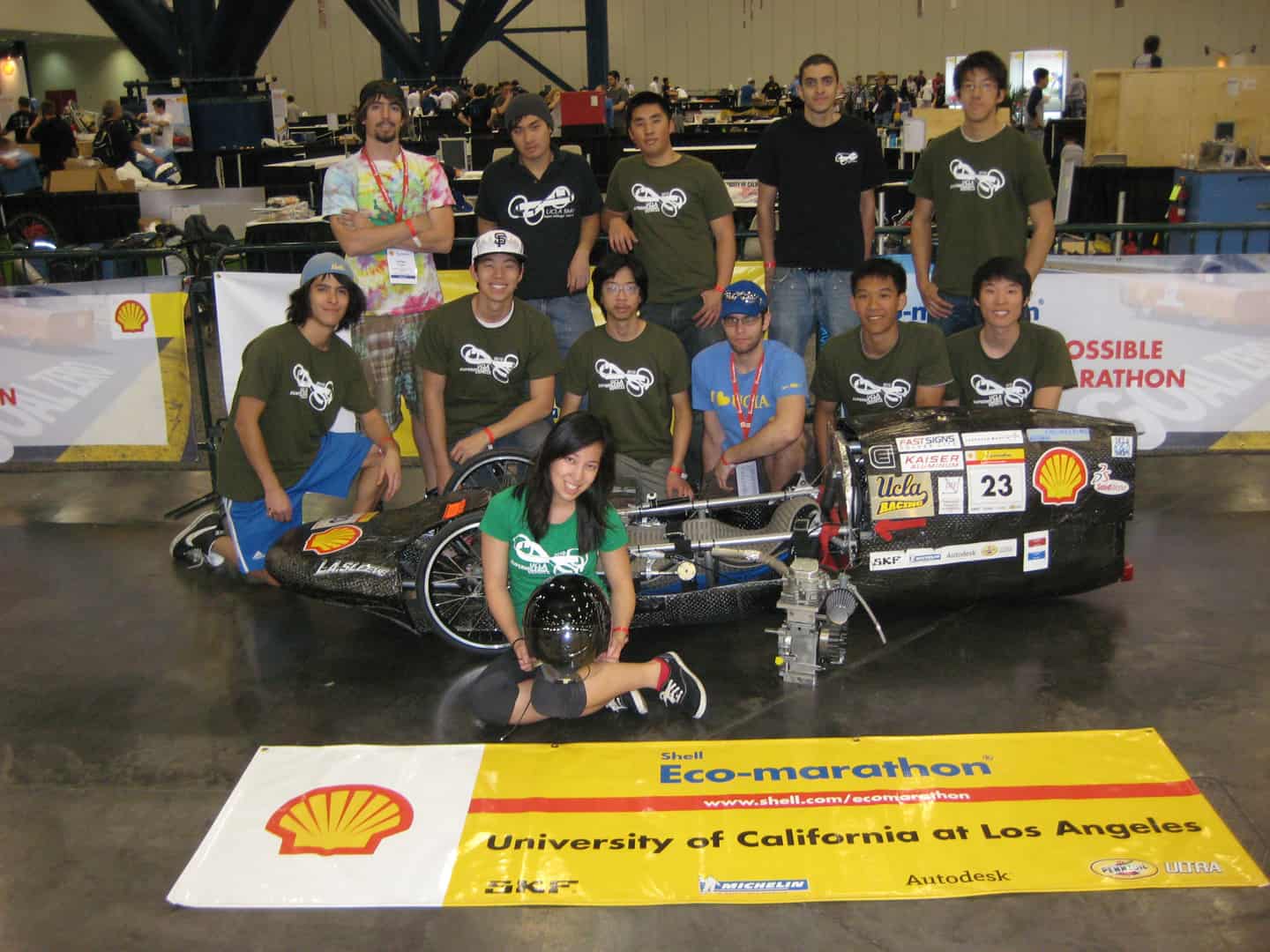 Melody Vo of the UCLA Super mileage team reports that the change in dates of the Energy Invitational may affect their plans to attend this event. Here is the photo of their proposed entry which competed successfully in Shell Eco-Marathon. 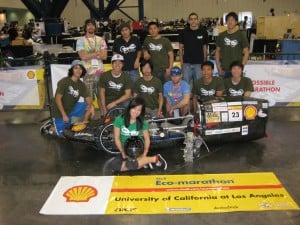 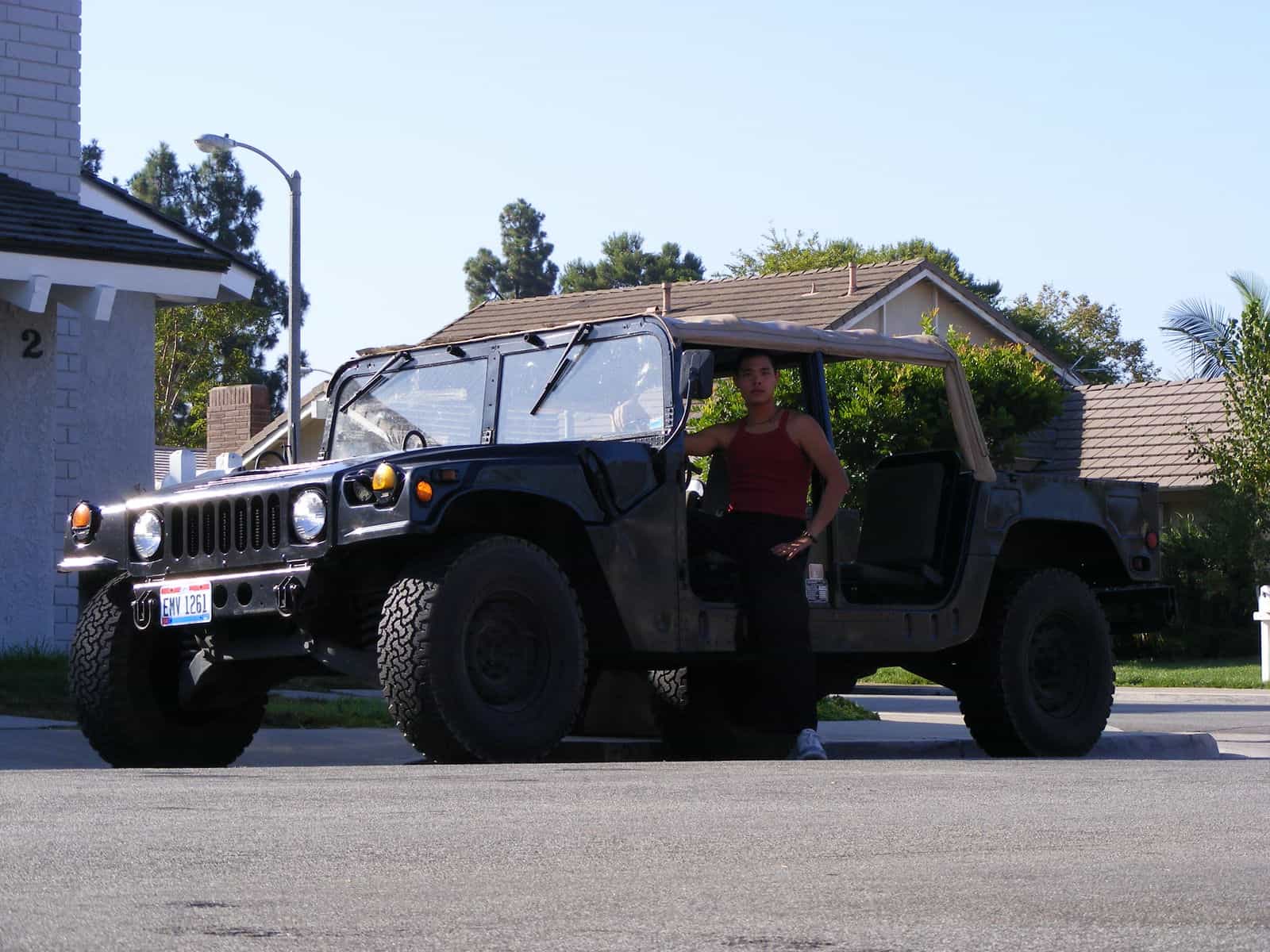 Brian Wang has sent some photographs of the vehicle he plans to enter into the 2011 UCI Energy Invitational. 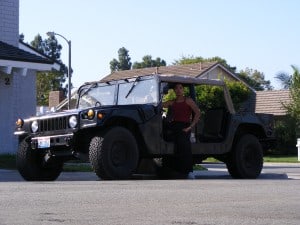 Here is another view of the car: 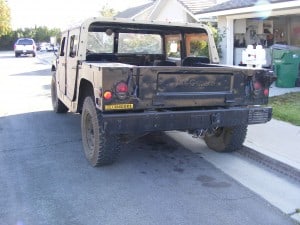 And a photo of the driver’s compartment: 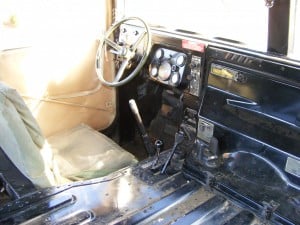 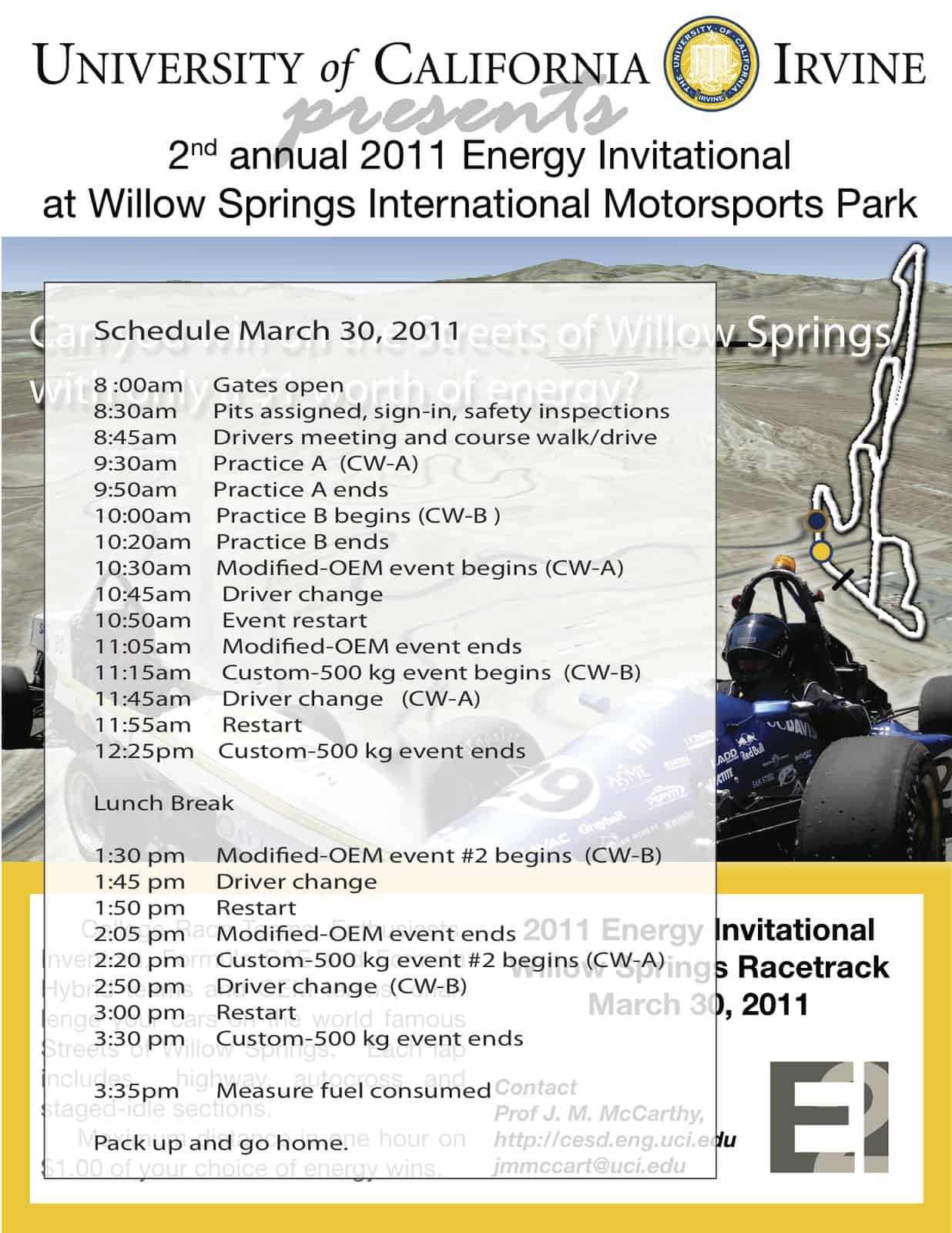 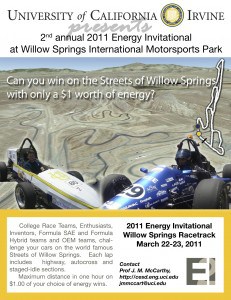 The 2011 UCI Energy Invitational will be at Willow Springs International Motorsports Park on March 22-23, 2011. The Streets of Willow Springs will be set up with a highway, autocross and staged idle sections to challenge the energy usage of all types of vehicles. How far can your vehicle travel in an hour on this course using only $1.00 of energy? Please contact me if you are interested.

The Formula SAE California collegiate race car engineering competition opened June 16, 2010 at the Auto Club Speedway in Fontana, CA. Student built racecars from all over the world can be seen in photos from this first day of the event. Here is a link to photos of the first day and a link to the 2010 event guide

Pictures from Day 2 can be found at the SAE SoCal facebook page.

PIctures from Day 3 are now available as the Facebook album.

The results are available at the link FSAE California results. 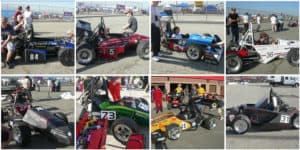 Here is a link to a facebook album showing the racecars and teams at the 2009 Formula SAE California intercollegiate engineering racecar competition that occurred June 17-21, 2009 at the Auto Club Raceway, Fontana CA.

Mechanical Design 101 is a collection of resources to educate, guide and perhaps inspire the mechanical designer.  Please send me links to your favorite resources, and to interesting and useful examples of mechanical devices. I would also appreciate a note, if you see any errors. Thank you, Michael McCarthy

Mechanical Design 101 is a collection of resources to educate, guide and perhaps inspire the mechanical designer.  Please recommend links to your favorite resources, or examples of interesting mechanical devices. Additional information can be found on my Robotics and Automation Laboratory site.

Also please advise me if you see any errors.  Thank you, Michael McCarthy 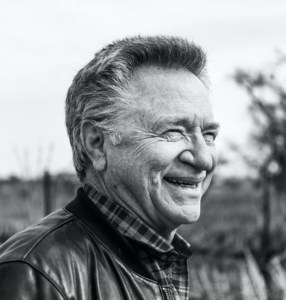 He has over 250 publications and five books including Geometric Design of Linkages (Springer 2000, 2nd Ed. 2010) and the recent Kinematic Synthesis of Mechanisms: a project based approach. He has served as the Editor-in-Chief of the ASME Journal of Mechanical Design (2002-2007) and was the founding Editor-in-Chief of the ASME Journal of Mechanisms and Robotics (2007-2014).

His research team is responsible for the Sphinx, Synthetica and MecGen software packages, which extend computer-aided design to spherical and spatial linkage systems and integrate this process with geometric modeling. He has presented tutorials on the design of linkages and robotic systems at ASME and IEEE conferences, including the NSF sponsored 2012 Workshop on 21st Century Kinematics.

He is an industrial consultant in the area of machine and robotic system design, and provides testimony on intellectual property and product liability. He served as Chief Technical Officer of Accuray Incorporated to assist the transition of a robotic radio-surgery system from research to market. In 2010 and 2011, he served two terms as Chair of the Board of Governors for the Southern California Section of SAE international and as the 2012 Secretary for the Orange County Engineering Council.

Over the past 15 years at UCI he has focused on developing engineering leadership through student design and execution of major engineering projects. He has introduced project engineering courses for graduate students, seniors and for freshman at UCI and provided course materials for racecar engineering courses in local high schools, including a Summer Program for Racecar Engineering.  He organizes the UCI Energy Invitational racecar energy time trial and the UCI Rescue Robotics competition for local High School engineering teams.

His student racecar engineering teams have built 15 racecars driven by gasoline, CNG and electric drive systems. His 2009 Formula Hybrid team was fifth out of thirty teams at the New Hampshire Speedway in May 2009. His 2010 and 2011 FSAE teams placed 1st in energy efficiency out of 79 and 80 teams, respectively. In 2010, he organized the UCI Energy Invitational, which is a time trial for energy efficient racecars. In October 2013, he organized the California Challenge energy time trial as part of the 2013 Solar Decathlon on behalf of the U. S. Department of Energy, which involved 20 race teams from across the country. The 2014 and 2015 Energy Invitationals included vehicles designed and built by six high school race teams, as well as collegiate race teams and inventors.  In 2016 and 2017, his race team is built vehicles to compete in Mini-Baja, FSAE-Lincoln, and FSAE-Electric as well as the UCI Energy Invitational intercollegiate competitions.

His contributions in teaching were recognized by a 2010 UCI Teaching Excellence in Undergraduate Engineering Award and the Henry Samueli School of Engineering’s 2009 Faribor Maseeh Teaching Award. He is a Fellow of the American Society of Mechanical Engineers (ASME), and has received the 2008 ASME Outstanding Service Award and the 2009 ASME Machine Design Award. In 2011, he received the ASME Mechanisms and Robotics Award for his research contributions, and in 2013 he received Robert E. Abbott Lifetime Service Award from the Design Engineering Division of ASME International. At the 2015 Mechanisms and Robotics Conference, he and his co-author received the A.T. Yang Memorial Award in Theoretical Kinematics for their paper on the design of a linkage system that reproduces the flapping motion of a bird in flight.